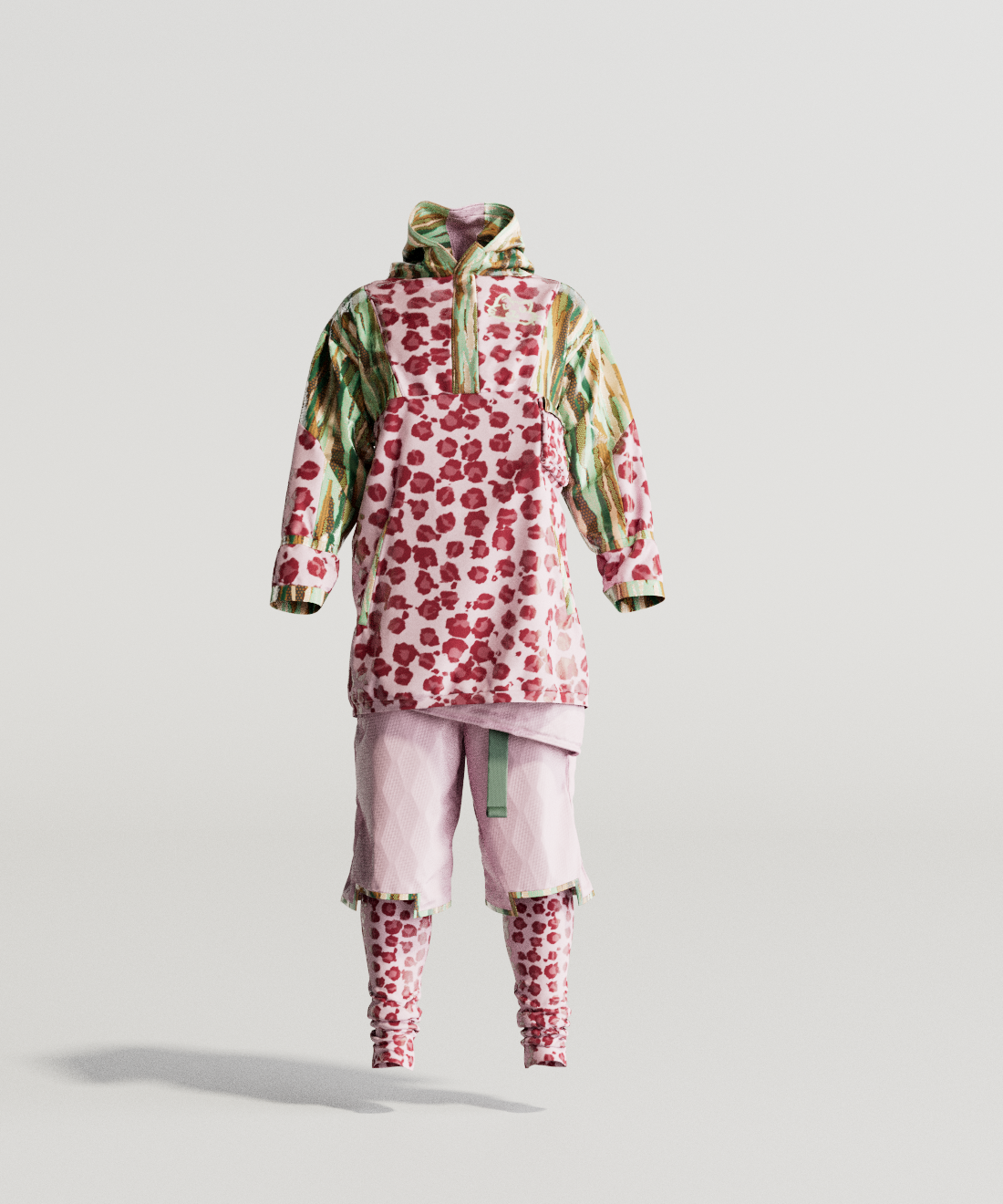 3D cloth simulation is hard. Really hard. Even the most sophisticated computer models struggle to replicate the complex ways that fabric folds and drapes in the real world. The challenge is to create a digital model that captures all of the subtleties of how fabric moves, from the flow of individual fibres to the overall sag and drape of a piece of cloth. Even on high-powered desktop computers, it can be a challenge. So doing it on a mobile device, in augmented reality? That's next to impossible.

Introducing Pixelthreads, the world's first augmented reality software that uses a custom built cloth simulation engine to render realistic clothing on virtual avatars placed in the real world. With Pixelthreads, you can now have your very own digital fashion show right in your own living room!

Each item of clothing is minted as an NFT allowing users to verify ownership of their digital fashion pieces. With Pixelthreads, fashion brands can now release their new lines in AR, customers can shop the look and app creators have an incredible new tool for their next big project! 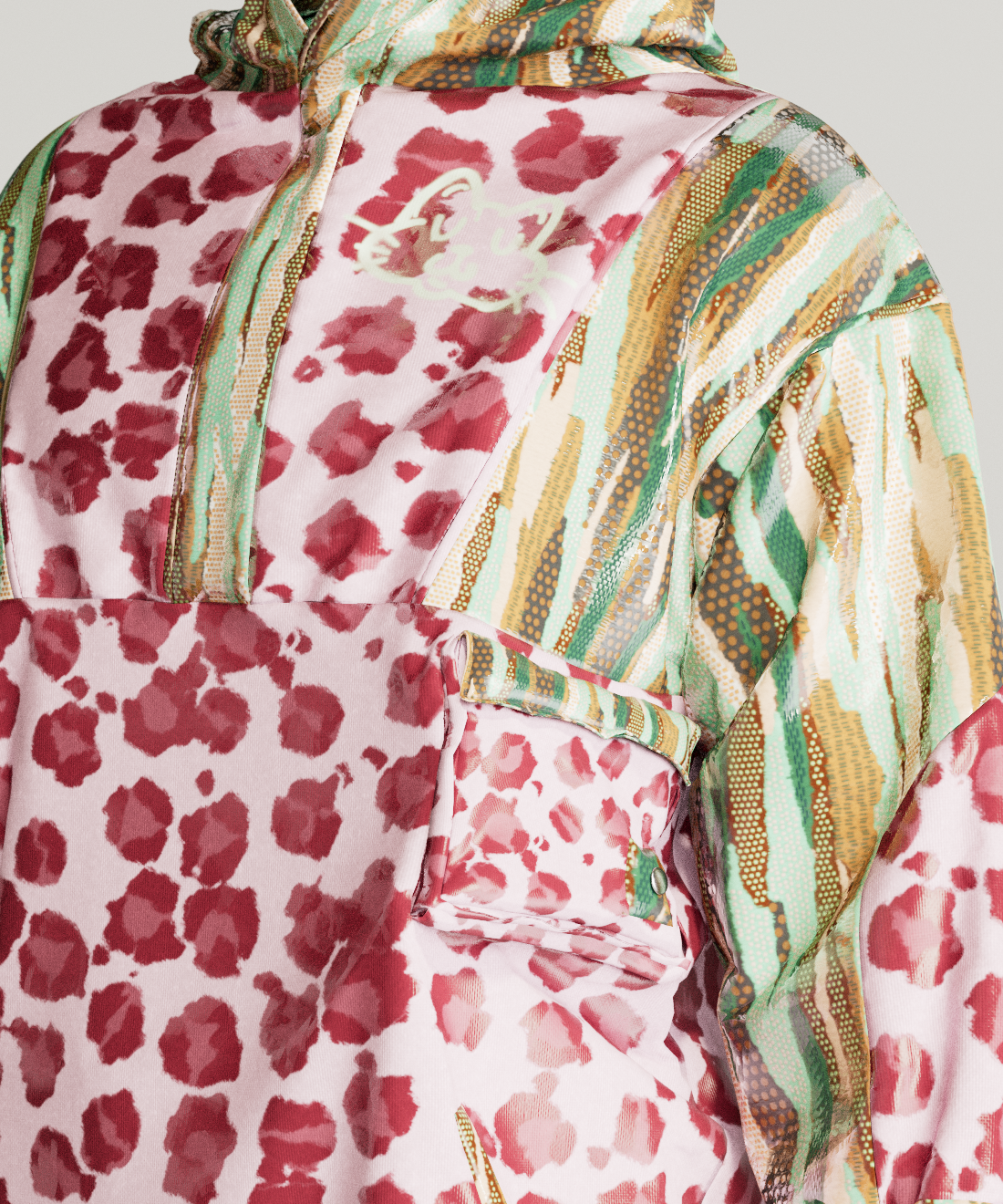 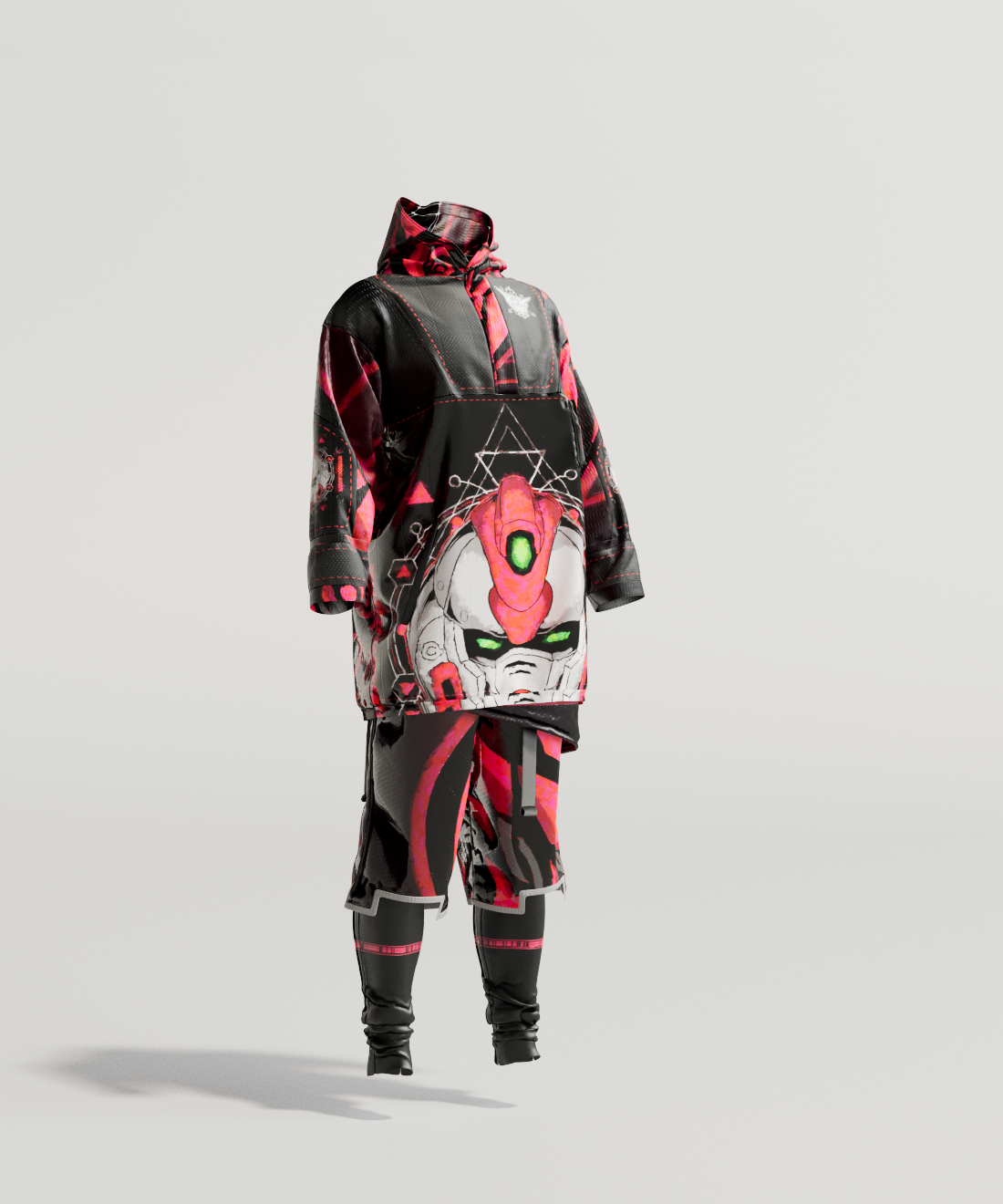 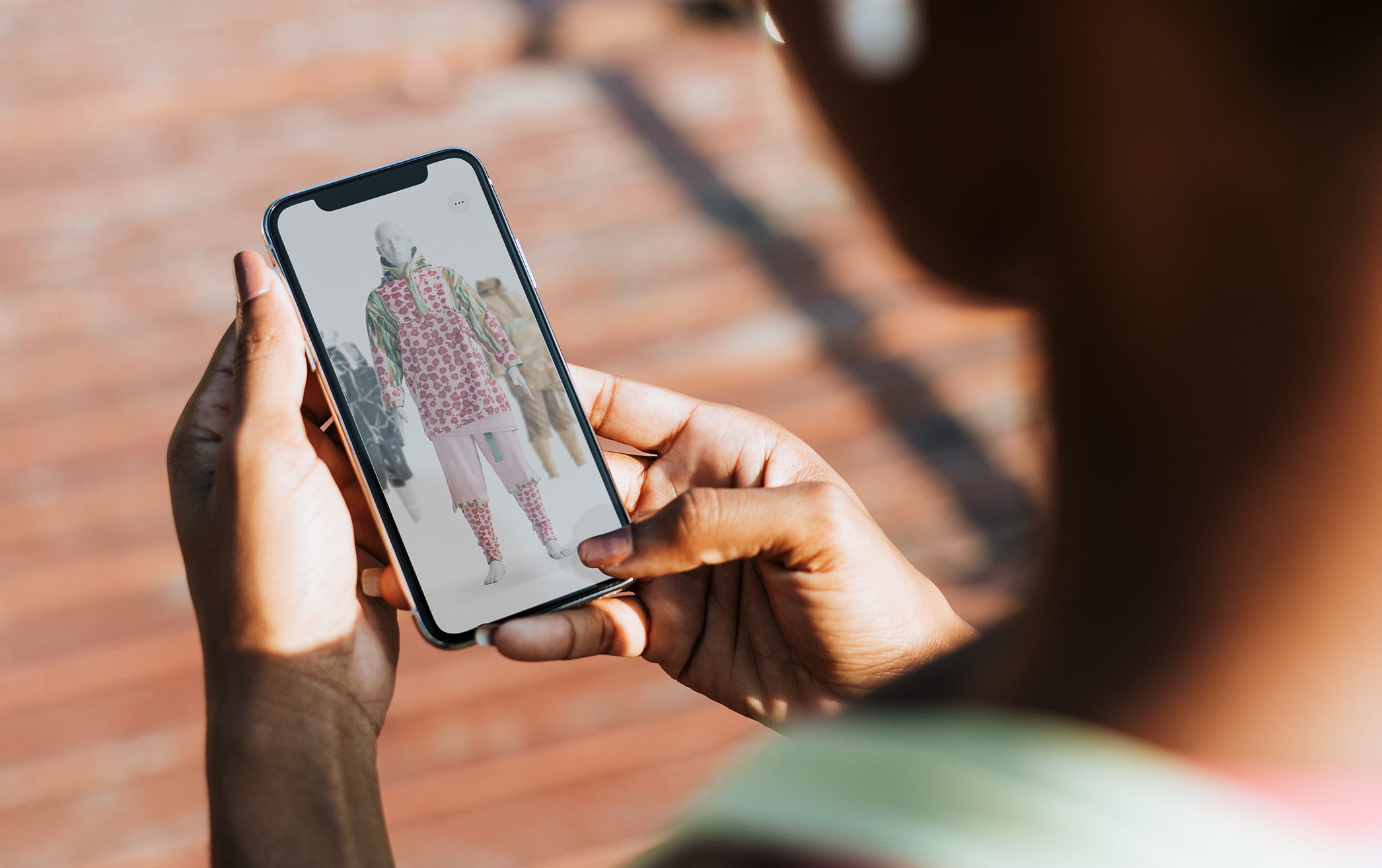 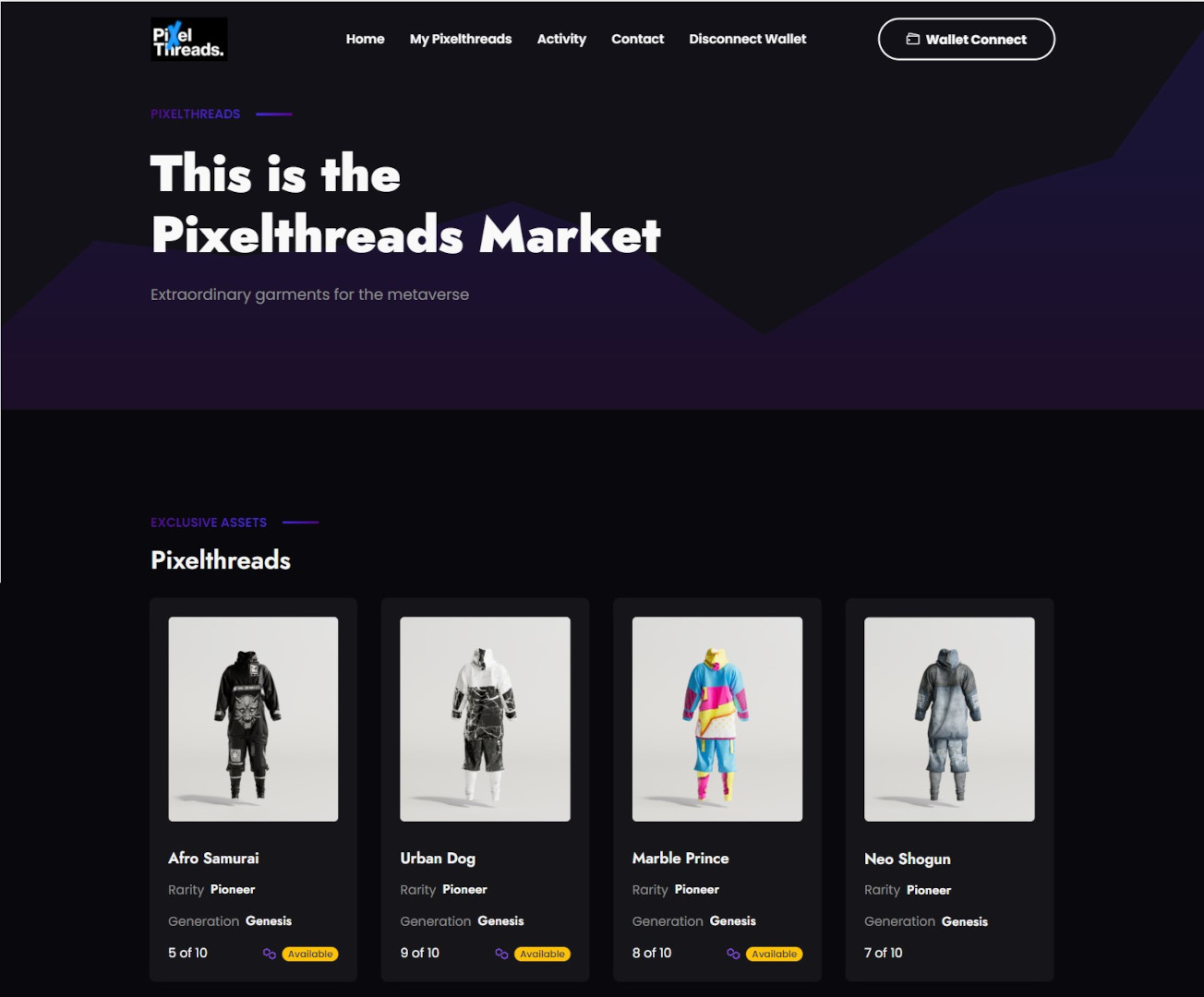 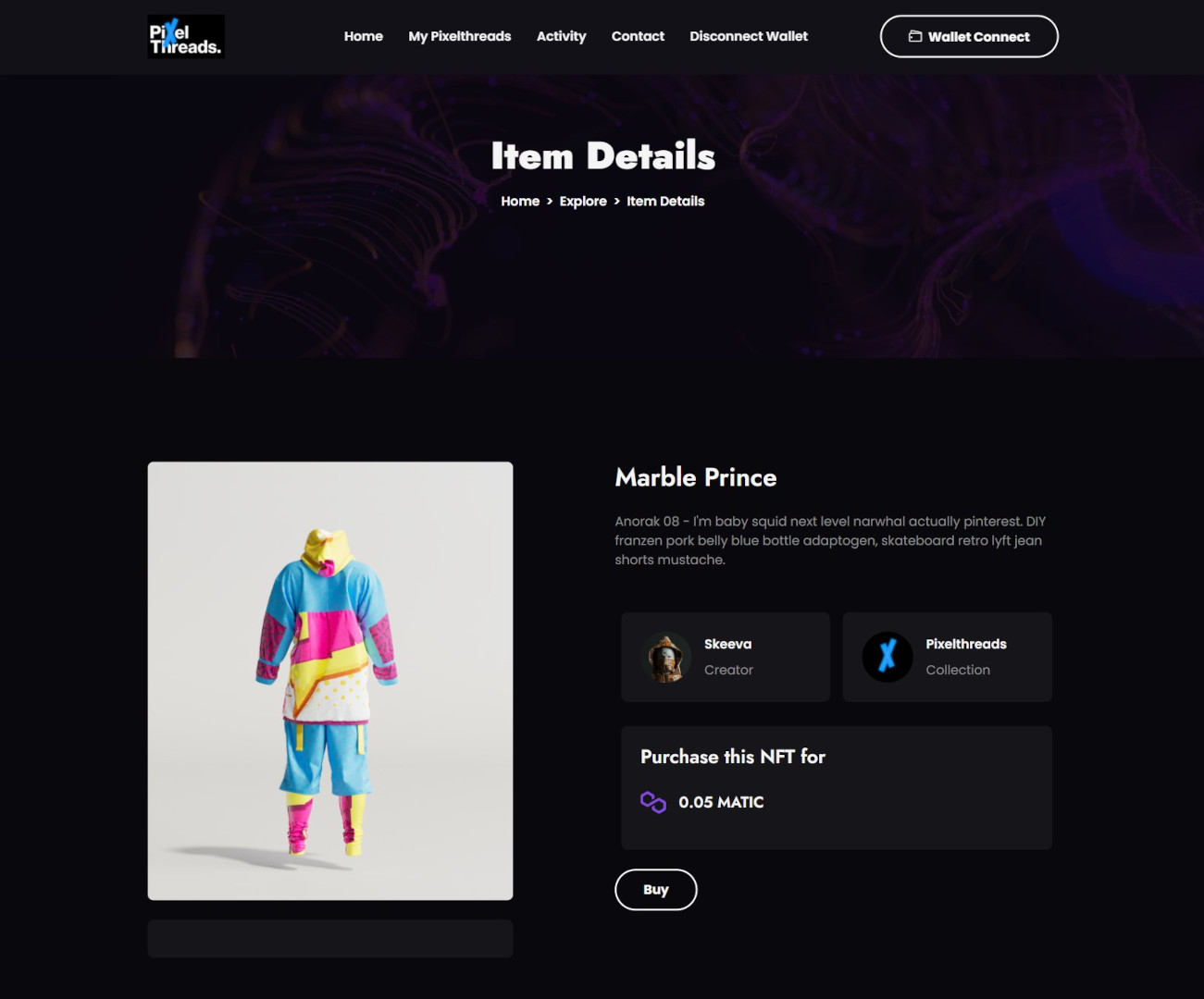 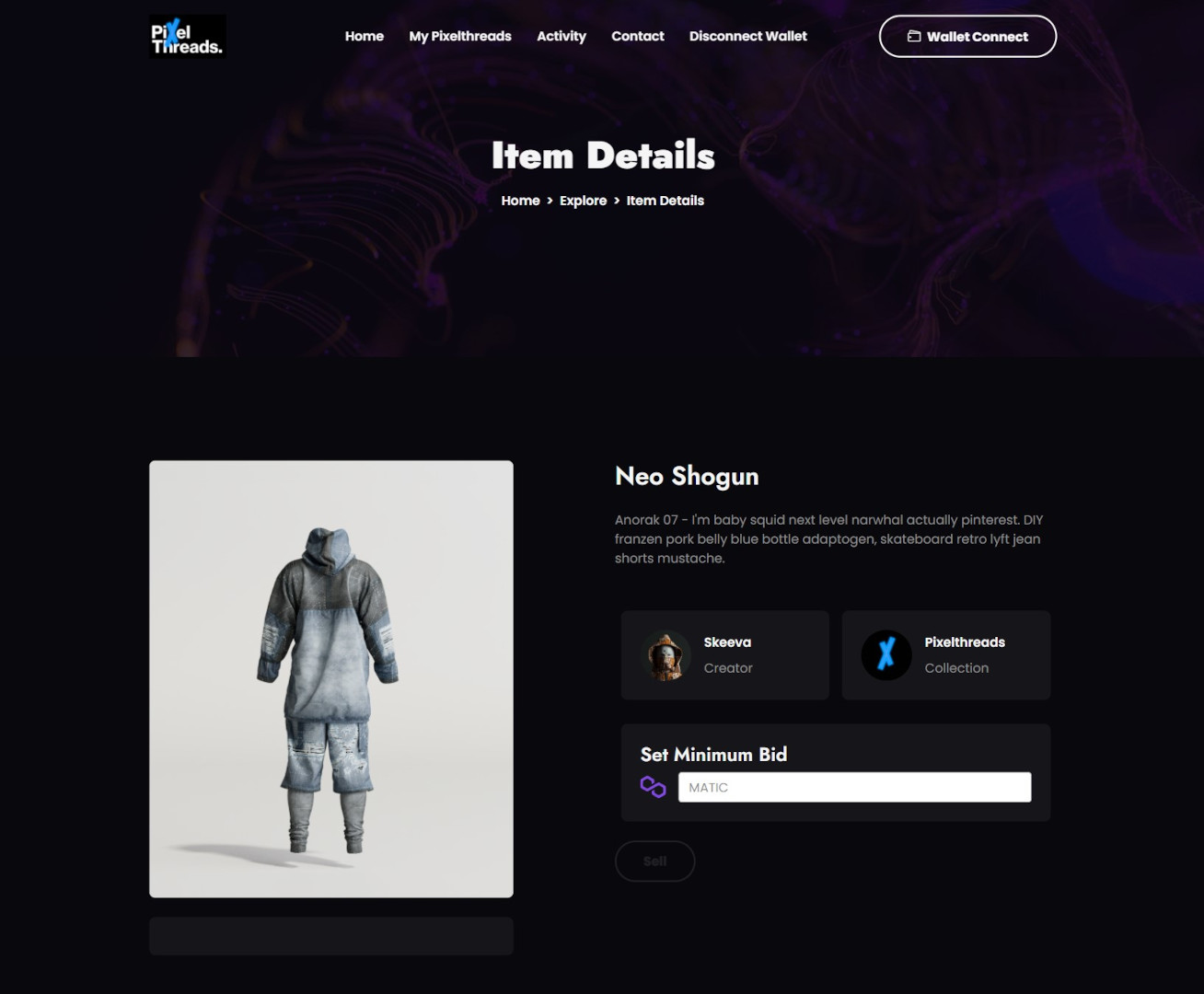 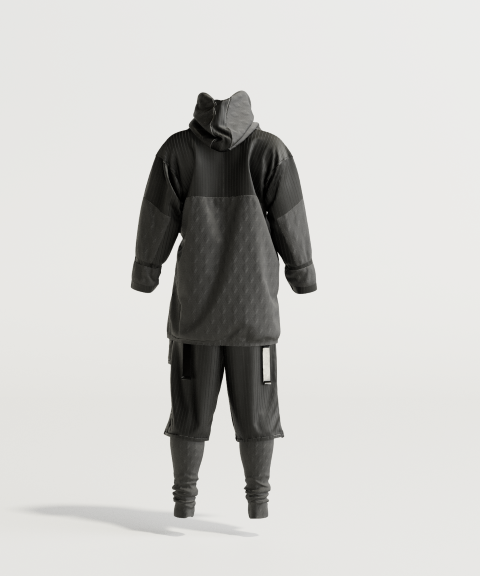 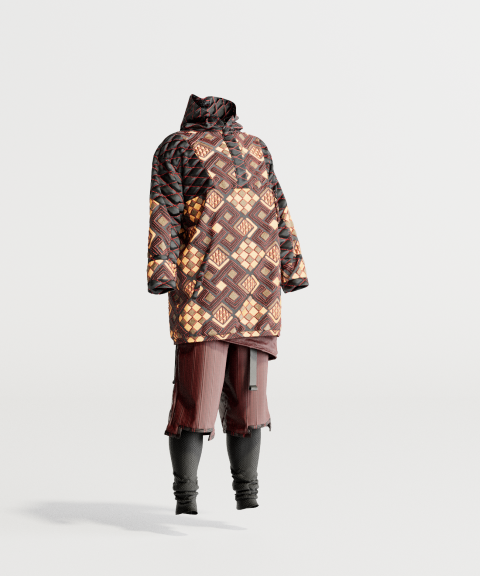 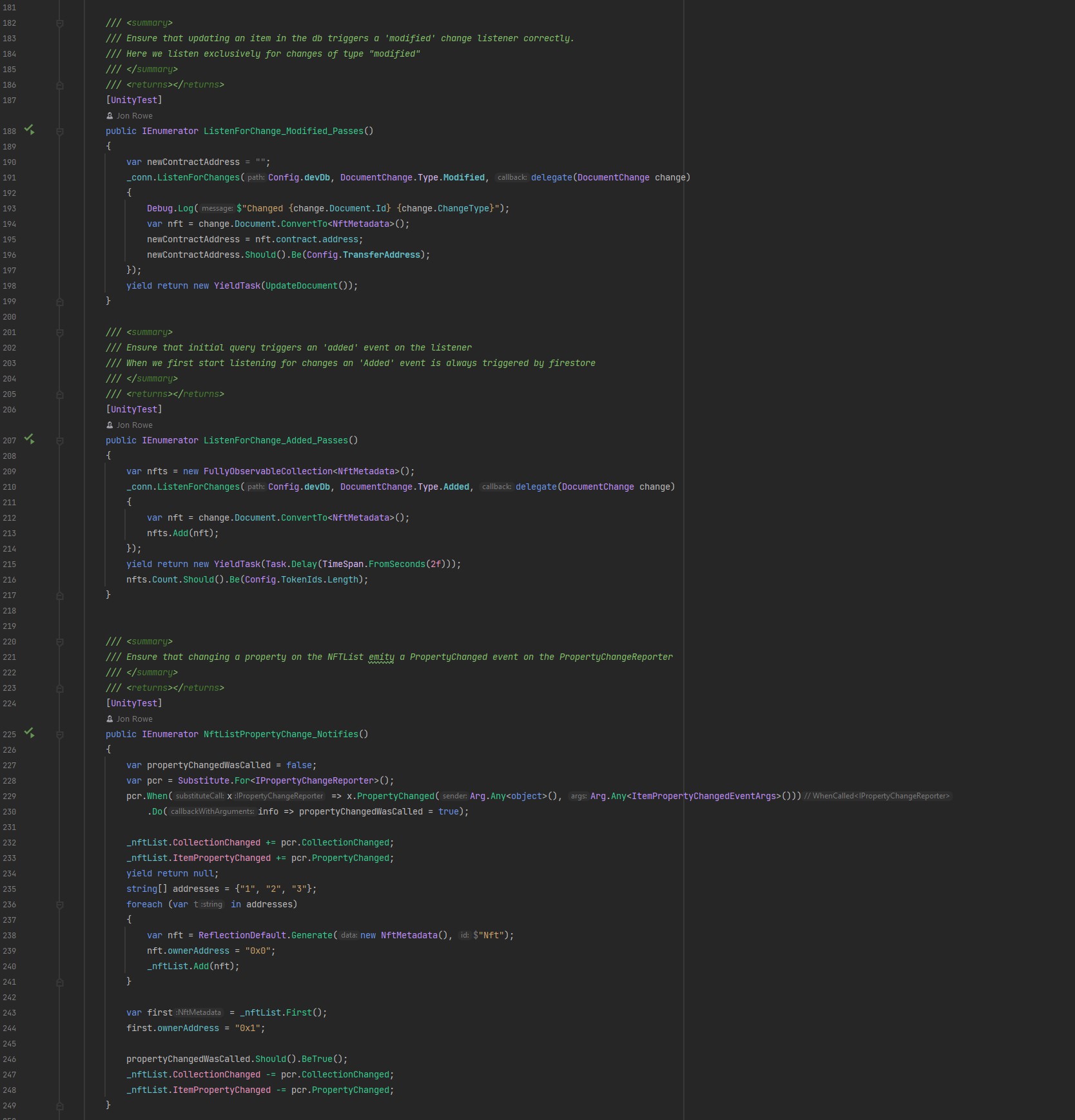 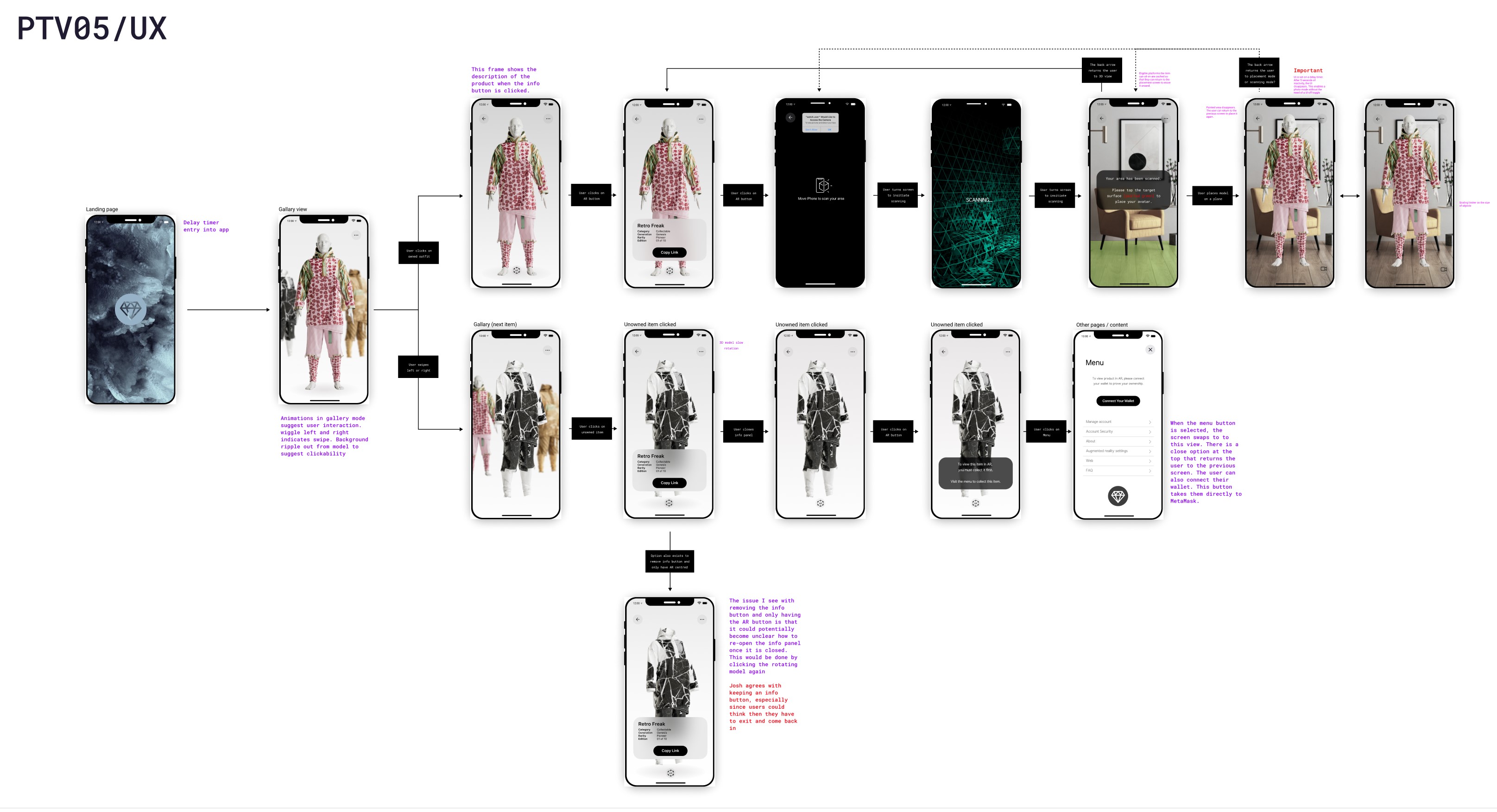 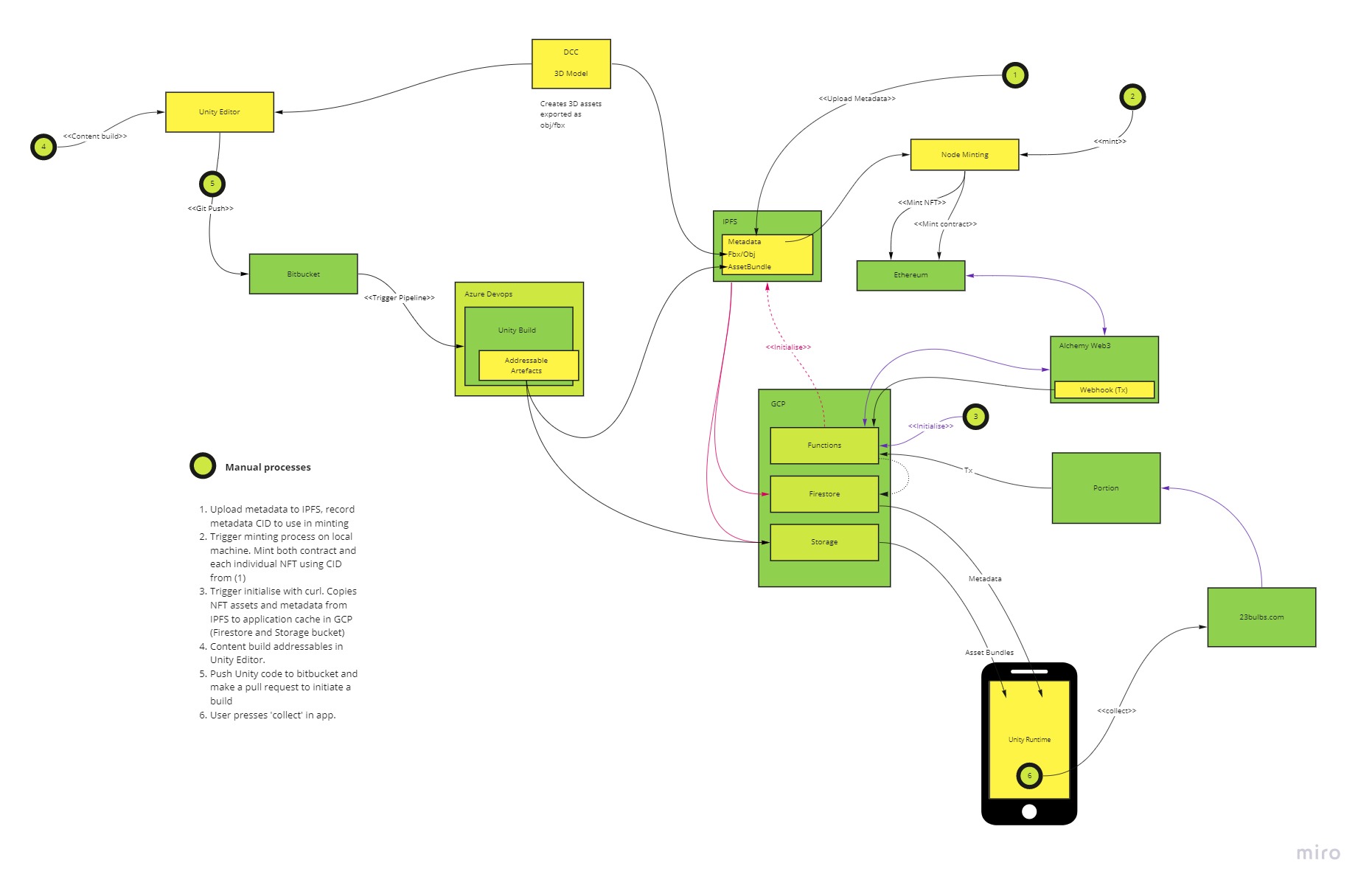 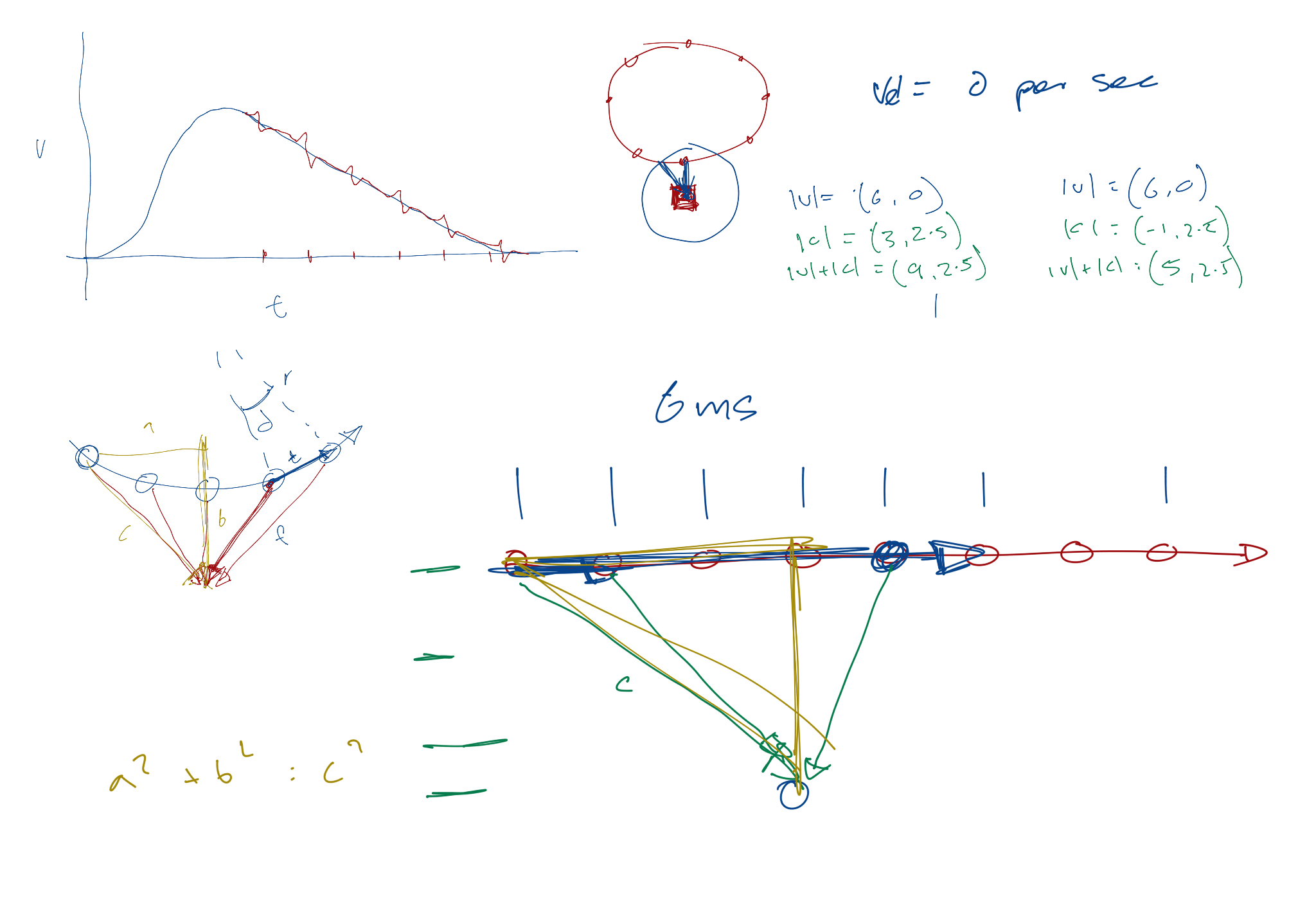 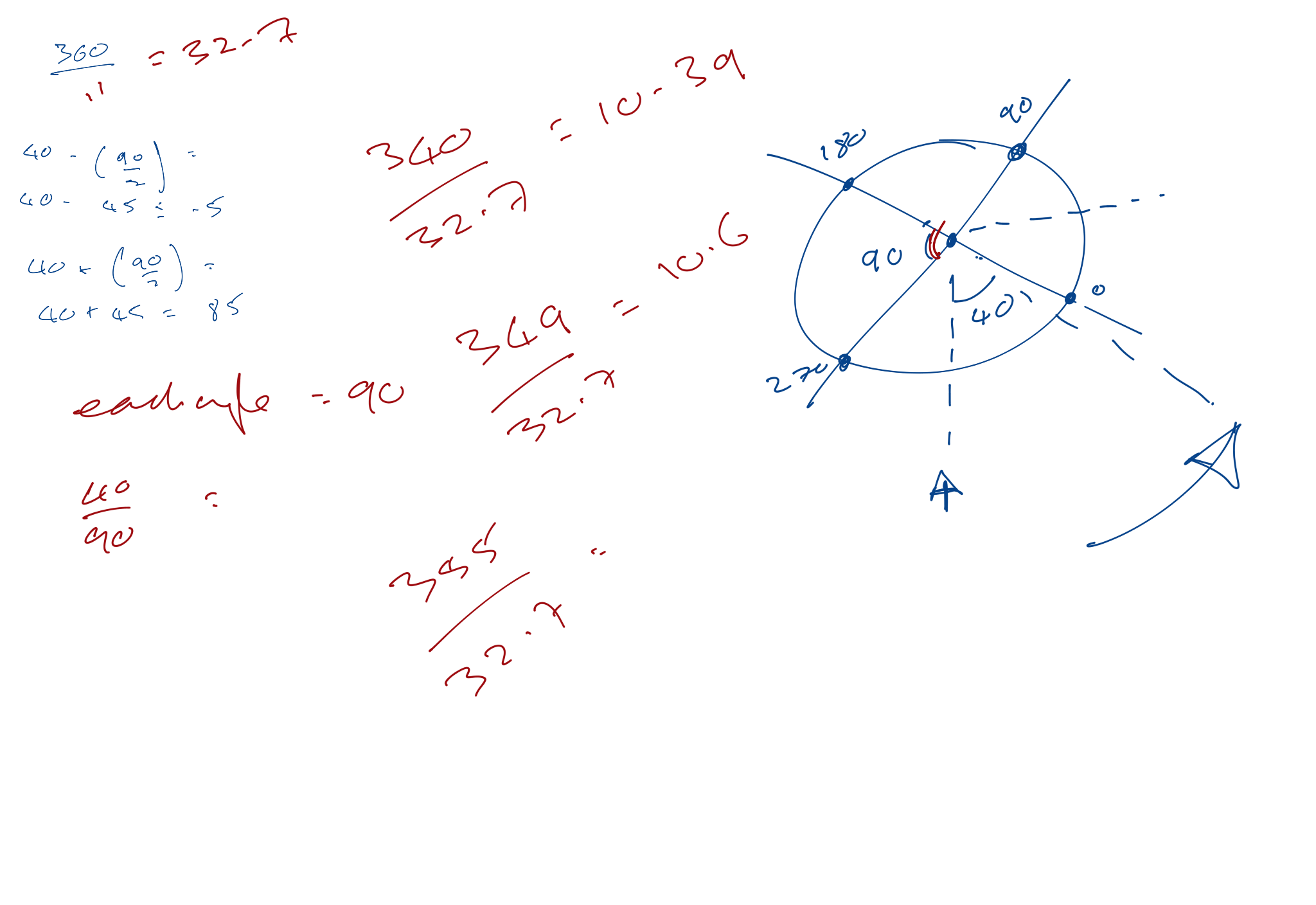 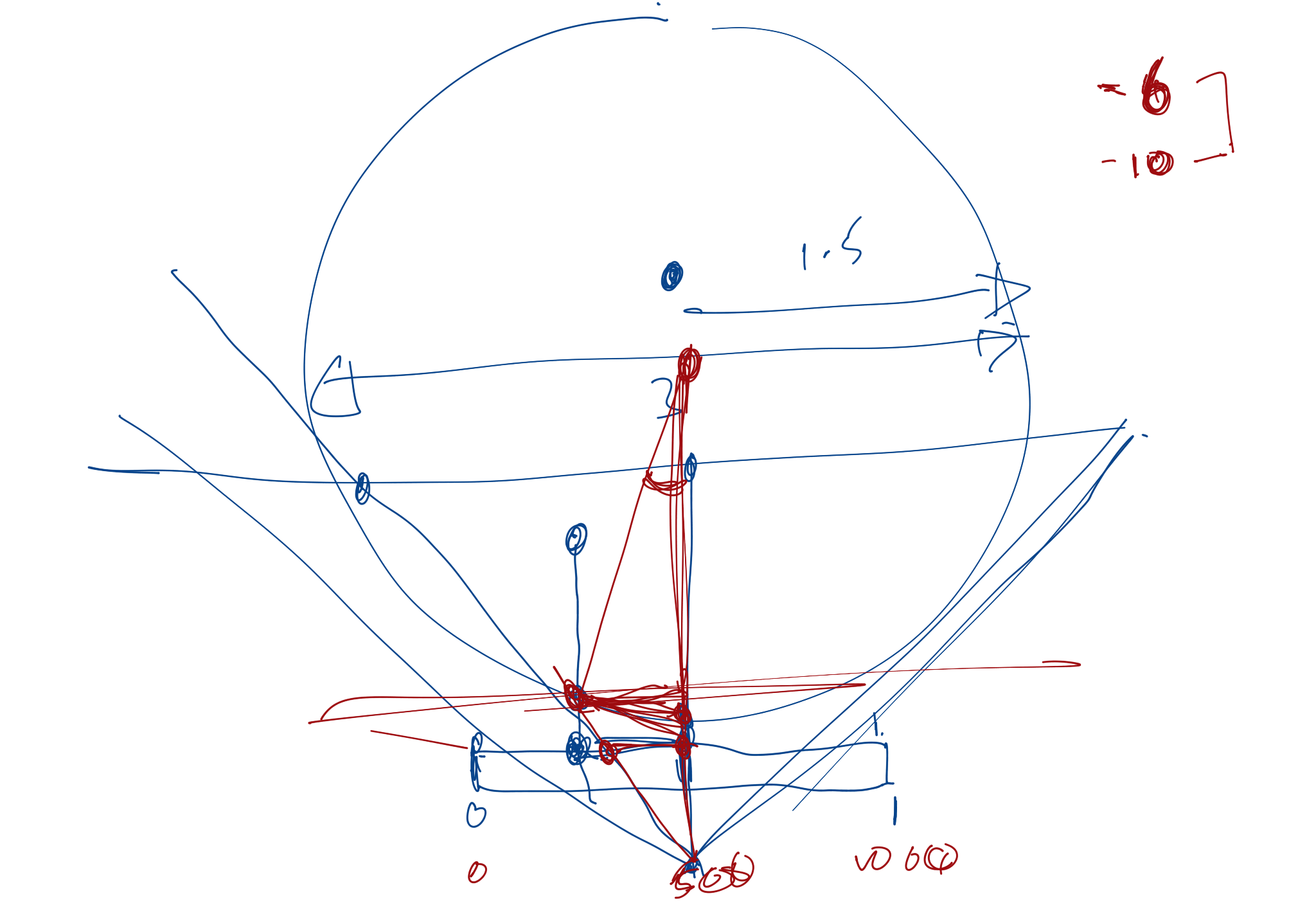 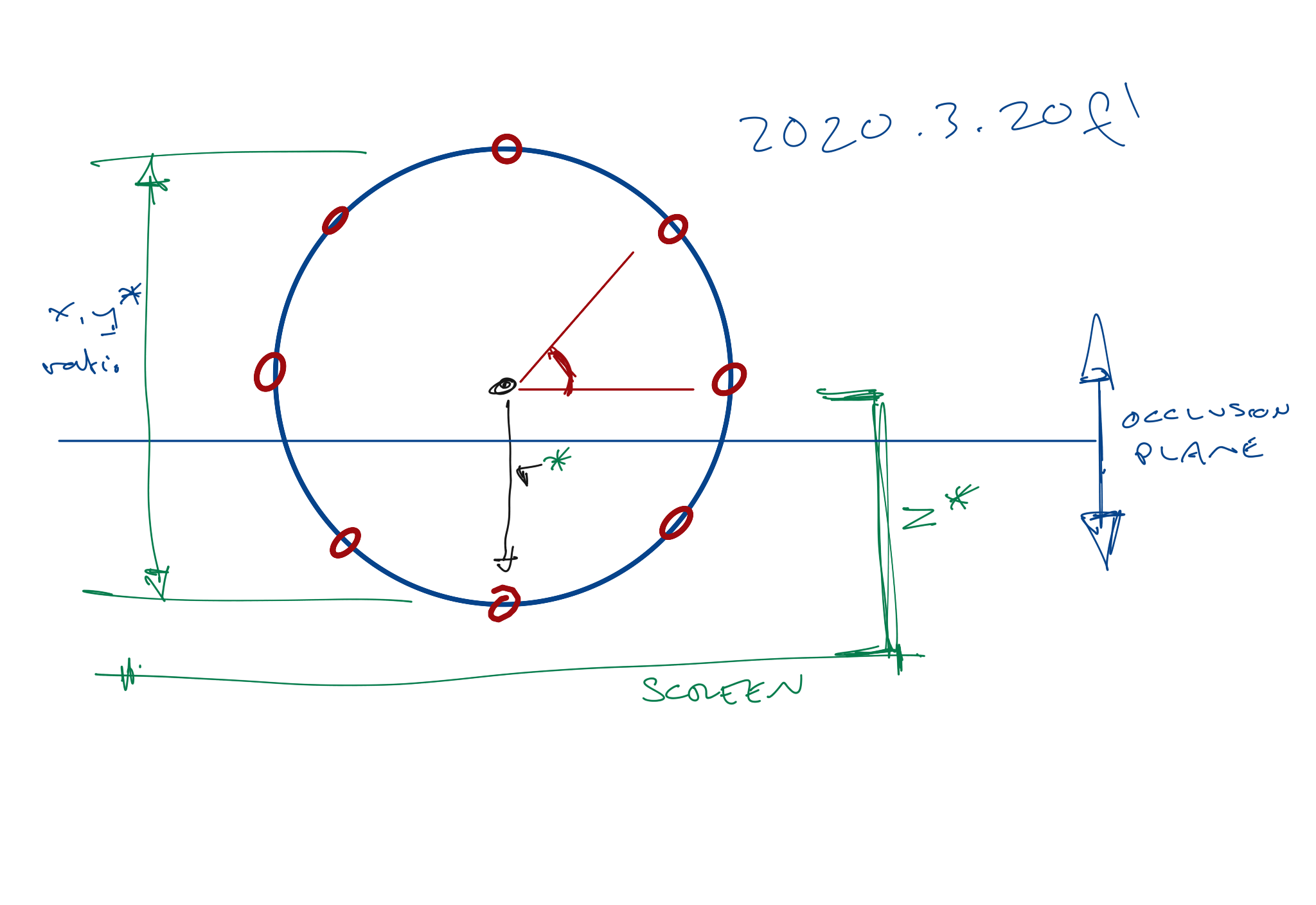 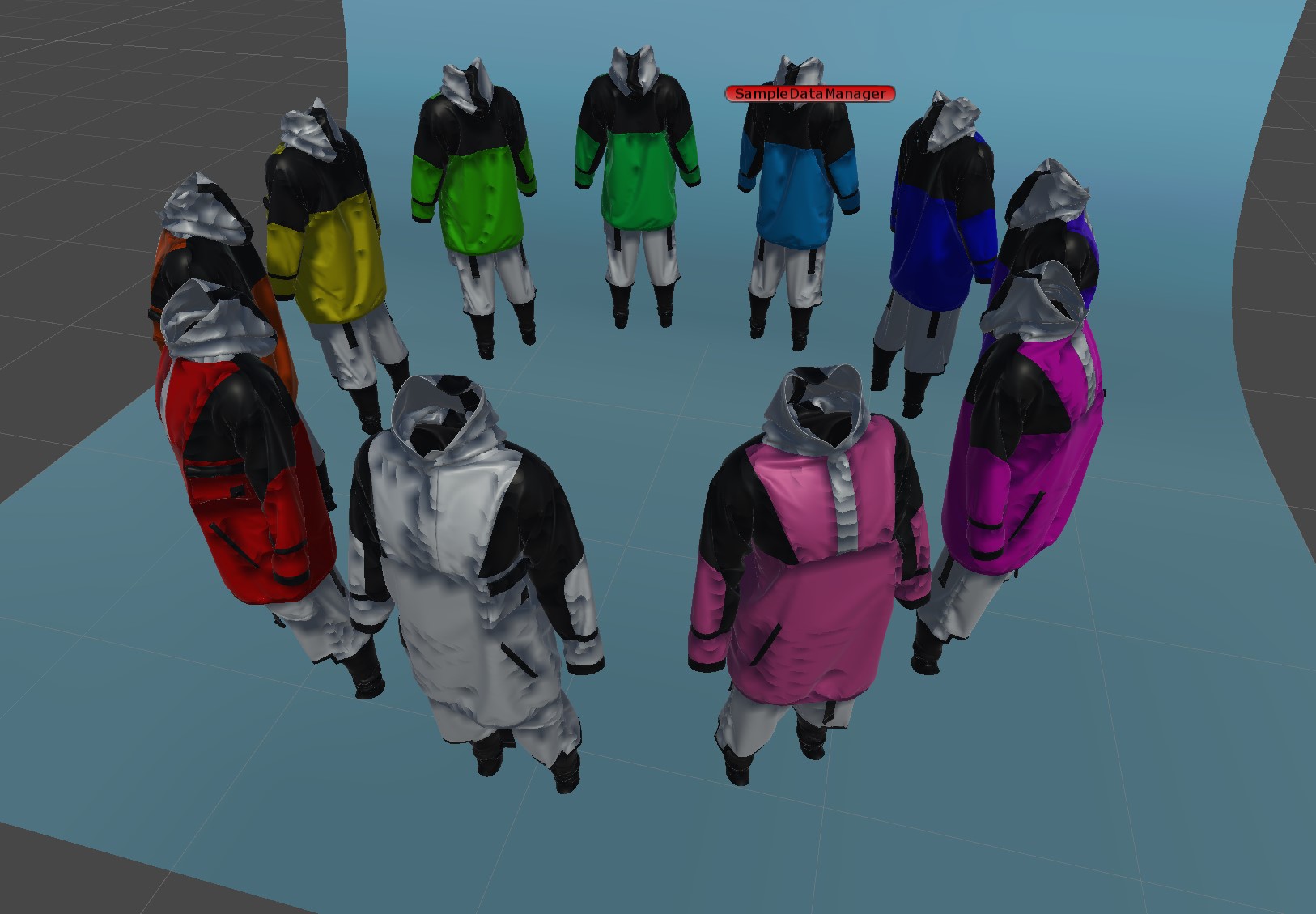 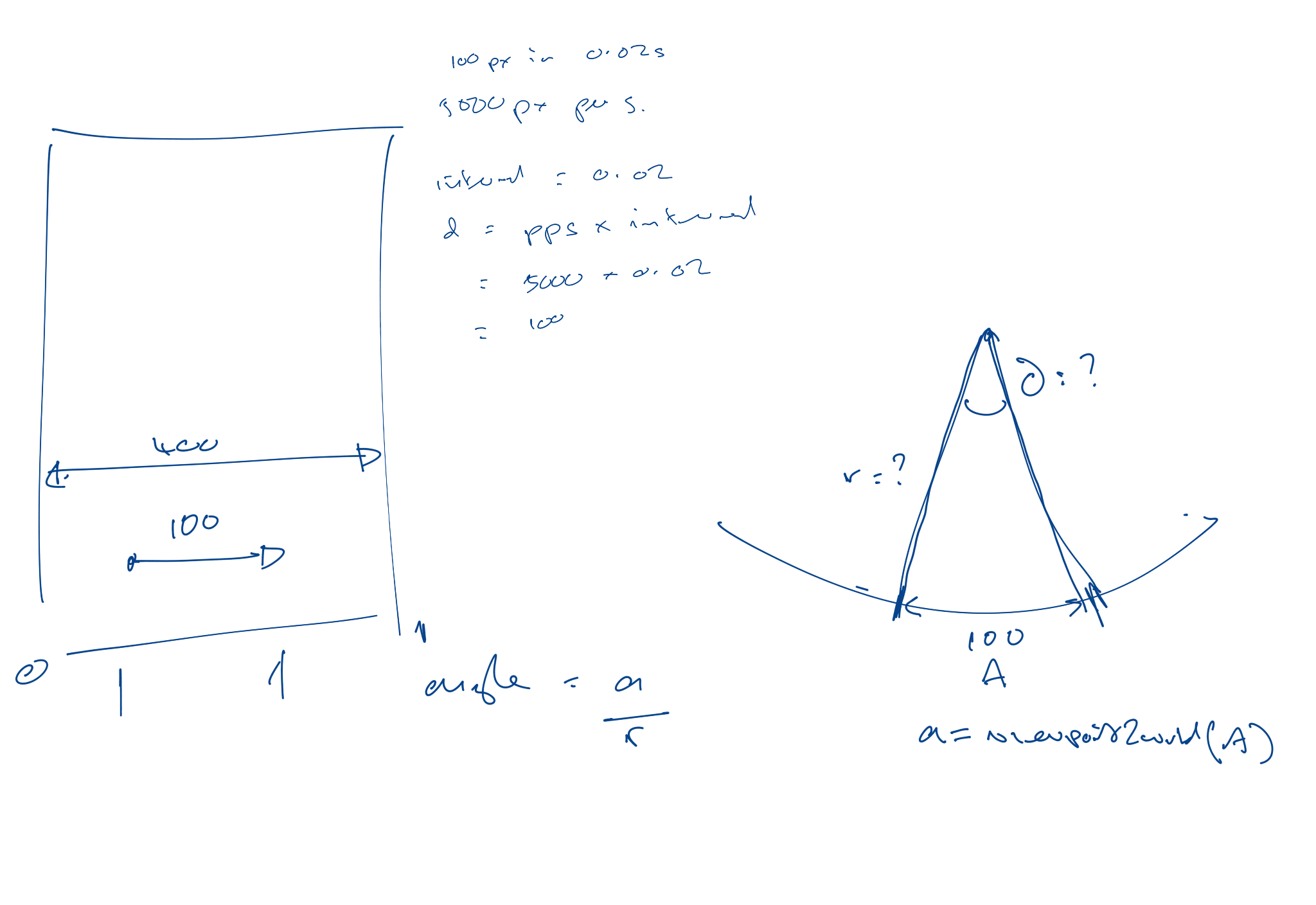